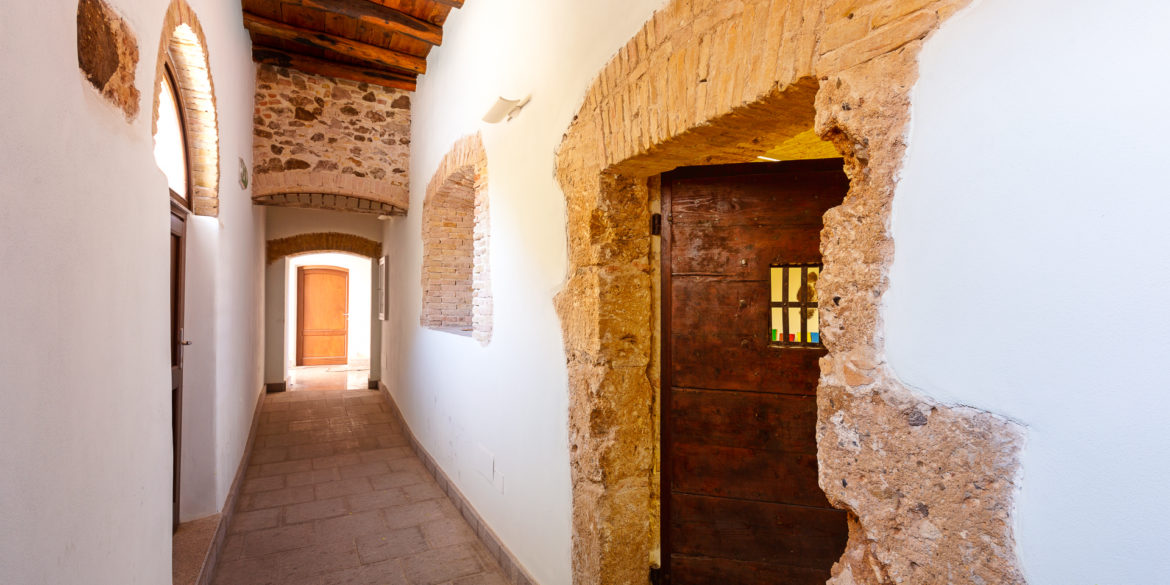 As early as the second half of the 19th century, Pula was the district’s main center, that is, the seat of the prefecture and of the district’s prisons. The same building later on was the seat of the municipal council as well, and that of the elementary and middle schools. Despite the varied rearrangements which have occurred in different periods to adapt the building to the changing requirements, it has been conserved in an excellent state until today: one of the three cells of the prison which presumably, in view of its dimensions, was reserved for males and which had a capacity of 15 heads, and the council hall where, embedded in a wall, there is a plaque, dating back to 1882, in honor of mayor Giovanni Azara who governed the municipality of Pula until 1881. 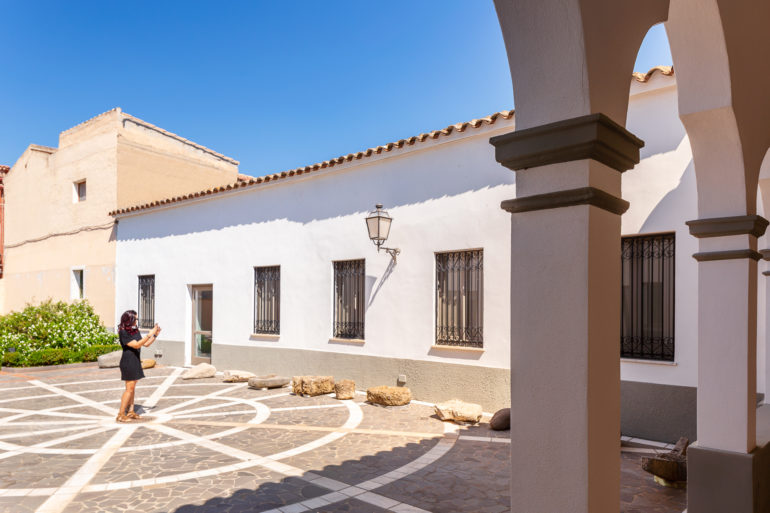